If all looks fine when you inspect your dog’s paws, but your dog keeps on licking or chewing then your dog may have dermatitis, which causes skin inflammation. Dermatitis is often due to bacteria, food sensitivities or  allergies.

Ensure your dog is getting enough to do to use up physical and mental energy. If your dog responds well to toys, such as safe chew toys or puzzle toys, then it’s time to get those toys out. 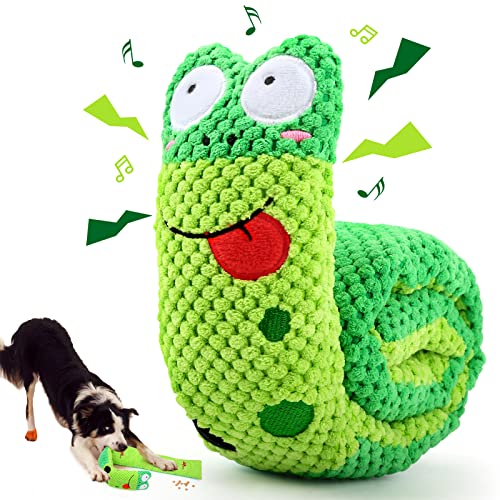 Can I give my dog Calpol? Is Calpol Safe for Dogs and Cats?

How to Keep a Dog Calm and Relaxed While Grooming